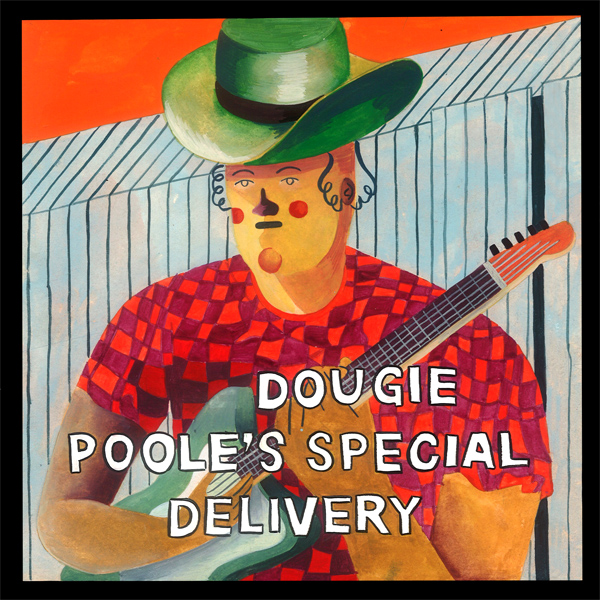 Recorded live from Pete’s Candy Store! Doug covers The Sound of Music, ZZ Top, the Magnetic Fields and debuts a new song; Jordan talks to David Turner about power dynamics between users and social media companies and whether or not new media empowers or alienates artists; and Mutual Benefit comes by to play a few songs.

Check out David Turner and Mutual Benefit too! (Bandcamp / Twitter)

Recorded live from Pete’s Candy Store! Doug and Jordan learn how to have real jobs at the age of 30, Brett Davis talks about his character-based comedy and music from Palberta’s Lily Konigsberg.

timestamps
0:00 “Theme from Special Delivery” by Dougie Poole
2:03 “Freight Train” by Elizabeth Cotten (COVER)
5:16 “Roll Another Number (For the Road)” by Neil Young (COVER)
7:34 Doug and Jordan discuss new careers and the dog days of winter
10:36 conversation between Jordan and Brett Davis
33:26 “Elbow” by Dougie Poole
38:10 “I Lost It” by Lucinda Williams (COVER)
41:45 9 songs by Lily Konigsberg

Recorded live from Pete’s Candy Store! Doug covers some songs that convey how tough and masculine he is, and Jordan talks to Neon Mashurov historicize nu-metal. Additional music by the great Eyes of Love!

Also, Jordan says the next taping is December 17th, but Jordan is an idiot and not good at reading the notes that he wrote on his goddang phone, so please know that the next show is taping December 27th! Not the 17th. It’s a 2 not a 1.

Recorded live from Pete’s Candy Store! Doug and Jordan talk to Baffler columnist Liz Pelly about our new future where everything is free but nobody gets paid. Appropriately and at Liz’s request, Doug covers Gillian Welch’s modern classic “Everything Is Free” and premieres his new song “Los Angeles” which is about convincing yourself that if you move to LA it will solve all your New York problems, or whatever. Additional music from the truly fantastic Thelma.

This is a fun but weird one! Listen and watch out for Jordan who was clearly on the verge of a nervous breakdown when we were taping!

Recorded live from Pete’s Candy Store! Doug and Jordan talk to VICE columnist Eve Peyser about coming of age in the Bush Era, the banal appeal of Jimmy Fallon, and humor under Trump. Doug covers his favorite Dixie Chicks songs and premieres his new song “These Drugs Aren’t Working” from his upcoming LP. Additional music from Brooklyn’s Crosslegged!